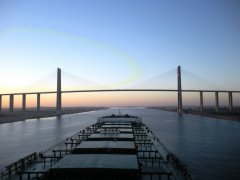 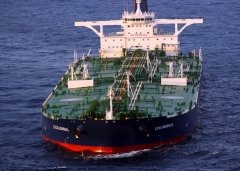 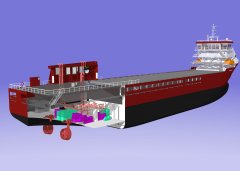 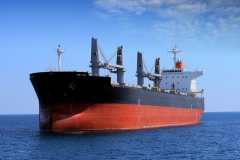 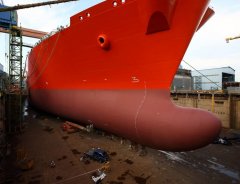 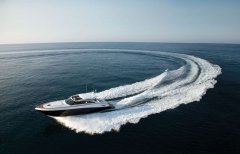 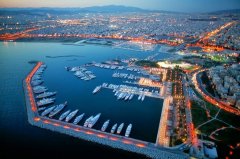 The Maritime Labour Convention, 2006 is an important new international labour convention that was adopted by the International Labour Conference of the International Labour Organization (ILO), under article 19 of its Constitution at a maritime session in February 2006 in Geneva, Switzerland. It sets out seafarer's rights to decent conditions of work and helps to create conditions of fair competition for shipowners. It is intended to be globally applicable, easily understandable, readily updatable and uniformly enforced.